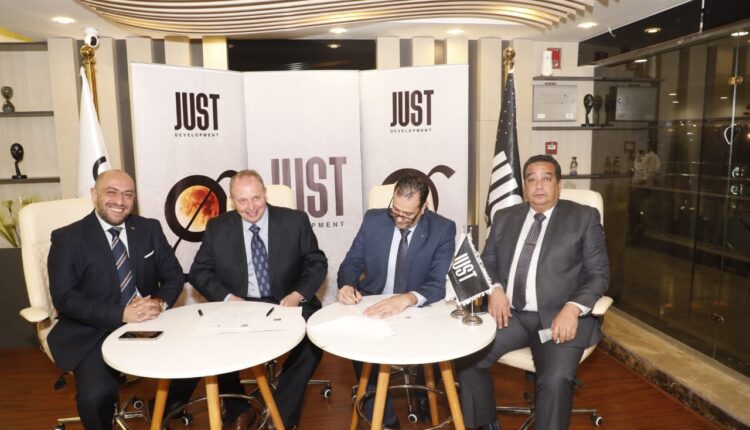 Osama Gomaa: We aim to provide a distinguished real estate product according to the best international standards

Mohamed Salah El-Diri: We use international codes in the implementation of administrative and commercial projects and attract major international companies to the Egyptian market

“Just Development” contracted with the American “Richmond” to review the designs of the electromechanical works, and provide the necessary consultations for the operation and management of the mix-use project “Legacy” in the New Administrative Capital, as well as operation, leasing and maintenance. 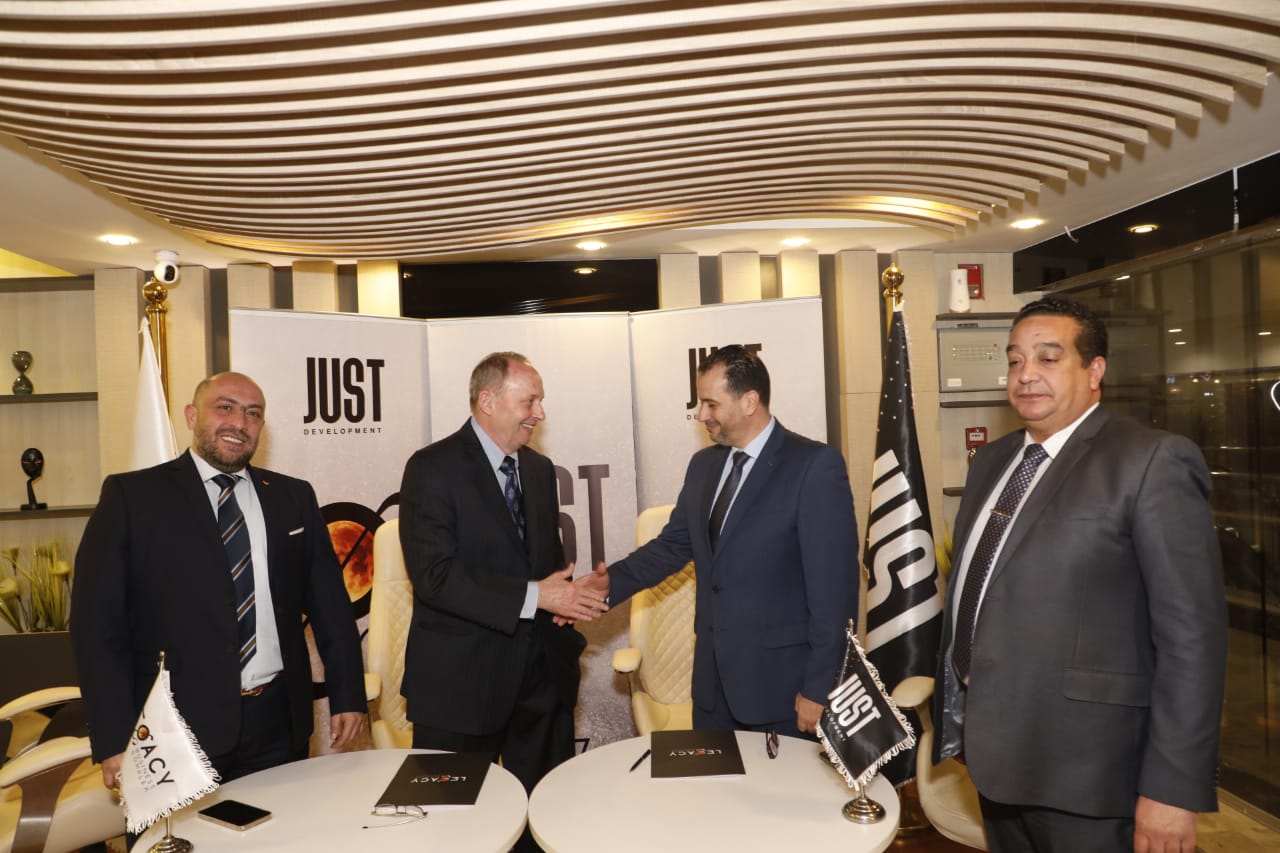 Osama Gomaa, Chairman of the Board of Directors of “Just Development”, said that the company aims to maximize the value of its first project in the Administrative Capital, and to enter into competition vigorously through a project that is implemented according to the highest international standards to ensure maximum benefit to customers and ensure continuity and integrity.

Added that they have signed with Richmond due to It’s extensive experience in managing and implementing commercial projects according to international codes, in addition to its previous work with major companies inside and outside Egypt.

“Legacy” project is located in the New Capital’s Downtown, over an area of ​​3,000 square meters, and includes a G+ 10 floors with commercial, medical and administrative activities. It also overlooks a main square and two distinct streets, one 50 meters wide and the other 40 meters wide, and a pedestrian street. 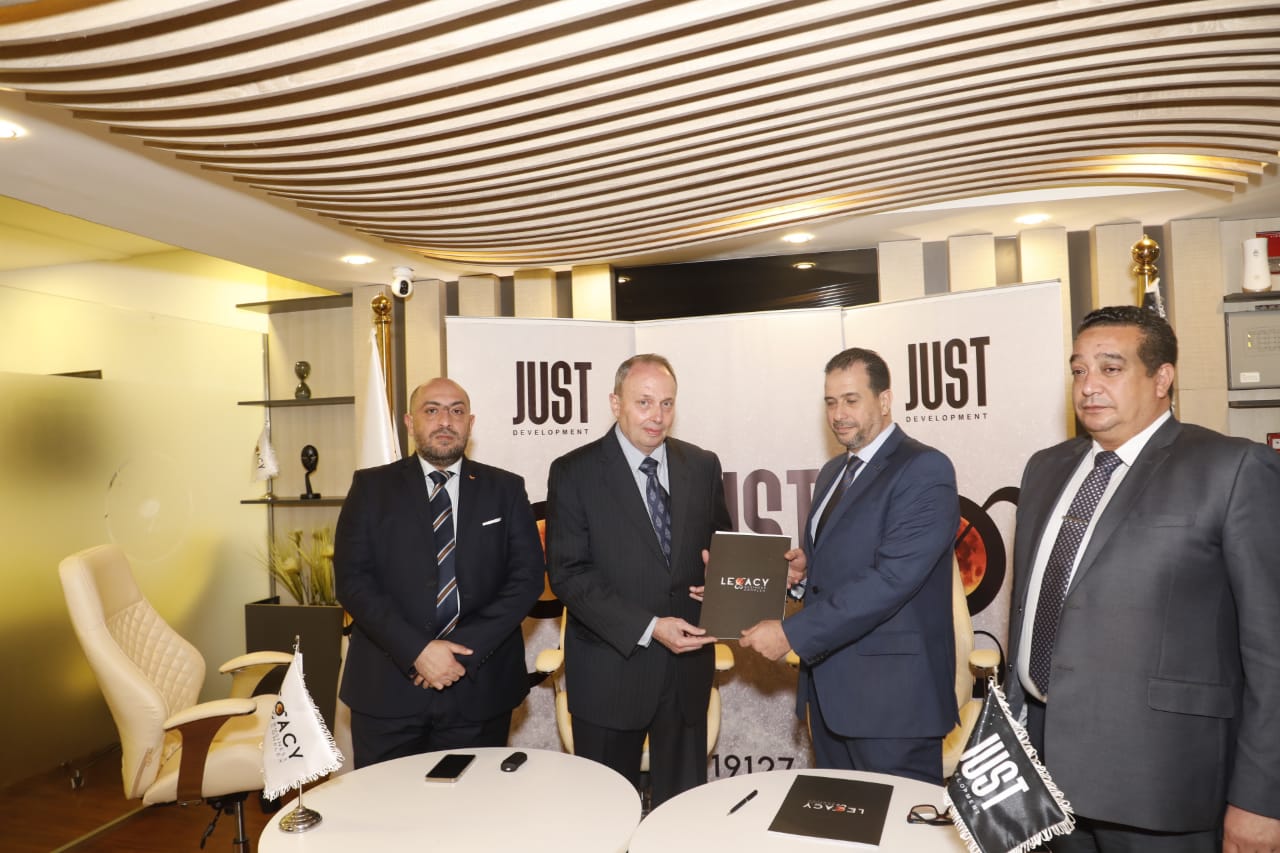 He pointed out that the design of the building took into account the optimal use of spaces, in addition to applying the highest quality standards in smart construction. The building also includes open spaces and distinctive facades for all units, as well as 5 basic elevators in addition to service and loading elevators.

Mohamed Salah El-Diri, CEO and co-founder of Richmond, said that the company began working in Egypt since 1997, and its first business was the American School in Maadi, and the company worked to attract major international companies, especially American ones.

El-Diri confirmed that cooperation with Just Development is the beginning of entering the new administrative capital, which is a new challenge and an important step.

He added that the company is studying maximizing the value of the mixed-use Legacy project, which includes commercial, administrative and medical activities, which is consistent with Richmond’s expertise, noting that such projects need to apply the concept of Value Engineering to achieve the maximum benefit for the project owner as well as the investor who benefits from the unit.

Pointing out that the company operates according to international codes that enable the developer to avoid operating problems and give him continuity. 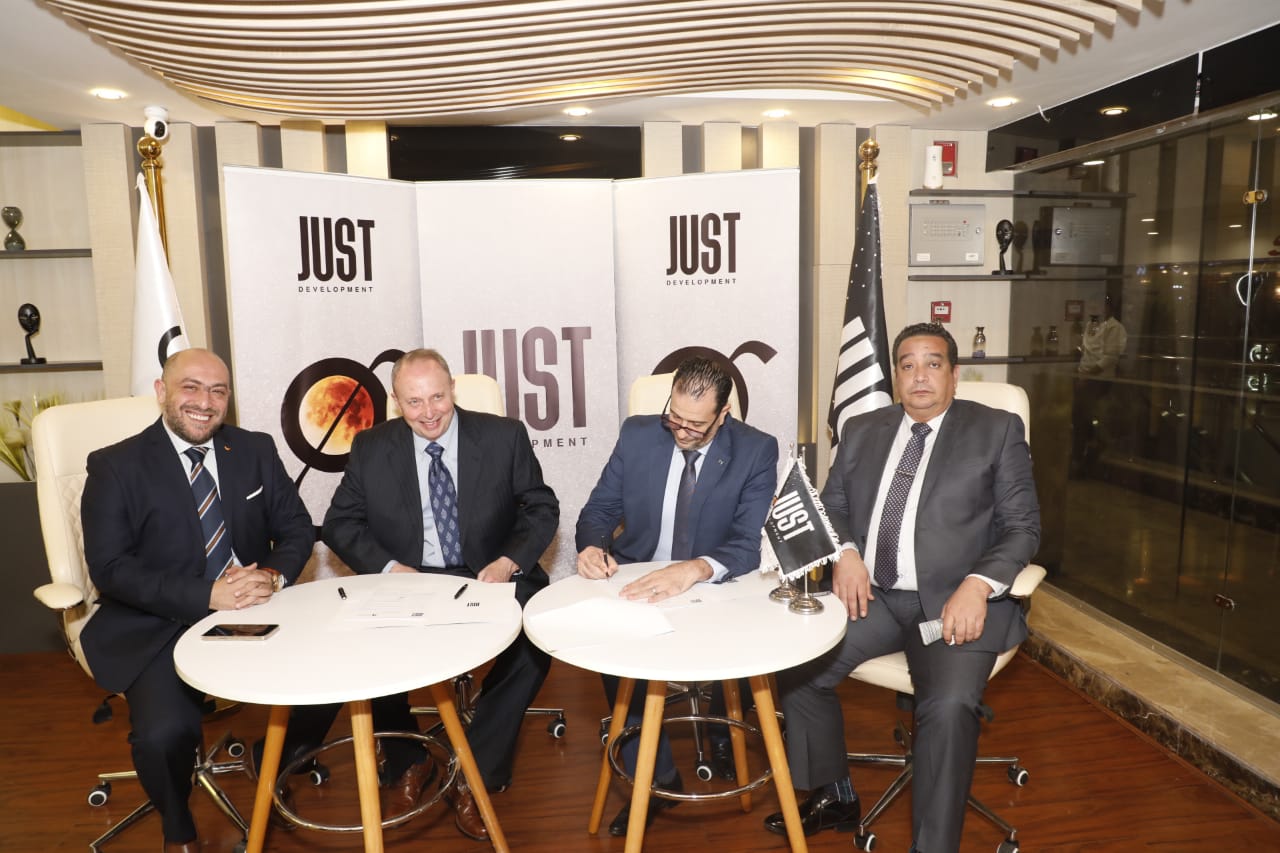 He stressed that Legacy project’s location is very distinguished, and the company’s management has great experience, which contributes to increasing the value of the project and helping Richmond to carry out its tasks.

Pointing out that the company provides integrated consultations to the project owner to achieve the maximum possible benefit, as well as implement the project in accordance with international standards and the latest construction technologies, and aims to present Legacy business complex project as an integrated smart project.

The company succeeded in the implementation and delivery of commercial buildings to major companies, including the Coca-Cola International Building in the Free Zone in Nasr City, noting that the company is working in the implementation of administrative buildings in accordance with international principles and customer requirements, as these companies depend on specific standards in the designs of its offices.

Regarding future plans, El-Diri confirmed that Richmond is studying entering into major projects during the coming period in the Administrative Capital and other locations, pointing out that the investment climate in Egypt has become attractive to investment, especially after the launch of the New Administrative Capital, stressing that the current boom in the Egyptian economy encourages them to attract More investments.

LegacyRichmond" to manage the
شارك